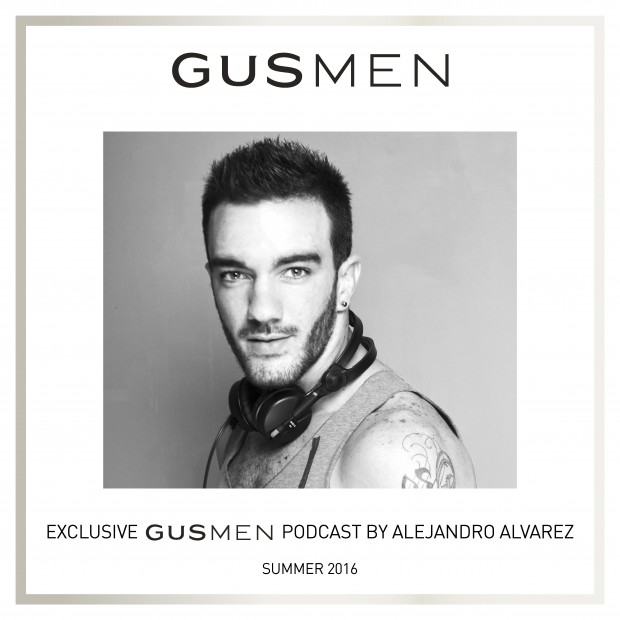 Alejandro Alvarez is 26 years old, born in Madeira Island – Portugal on 1st February 1990.Since a young age he had a big passion for music and at 14 years old he startet to practice with DJ Programms… In 2013, he moved to Cologne and started playing often in small clubs. In June 2014, he got the opportunity to play at Sexcircus London Pride. After that, his carrear started to take off.

Currently he is Resident DJ at Revelation Party Brussels, Revolver Party Berlin and G One Radio Paris.
To know more about his up-coming gigs, check his facebook page!