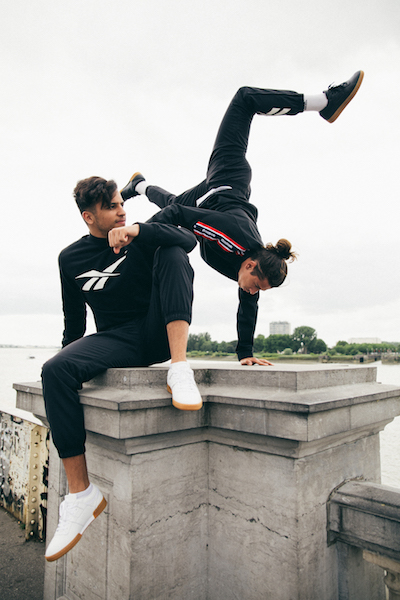 Reebok Classic have sandwiched the Club C and Workout together to form a new hybrid design that is heavily optimised for a modern lifestyle.
Ingeniously known as the Club Workout, the new model is inspired by a pair of Reebok legends that have both transitioned from sporting essentials to streetwear staples. 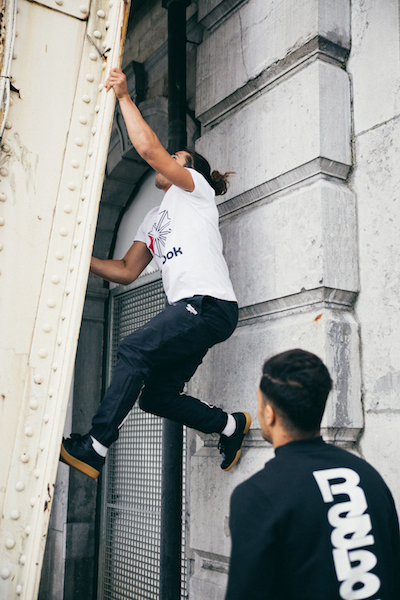 Creating a hybrid classic out of two of the brands most popular styles, Reebok combine the upper of the Workout Clean together with the midsole unit of the Club C to present the new Club Workout. This new hybrid design is heavily optimised for a modern lifestyle. By the end of the decade Reebok Classics felt much more at home nestled under a pair of Levi’s rather than in the gym in an aerobics class. 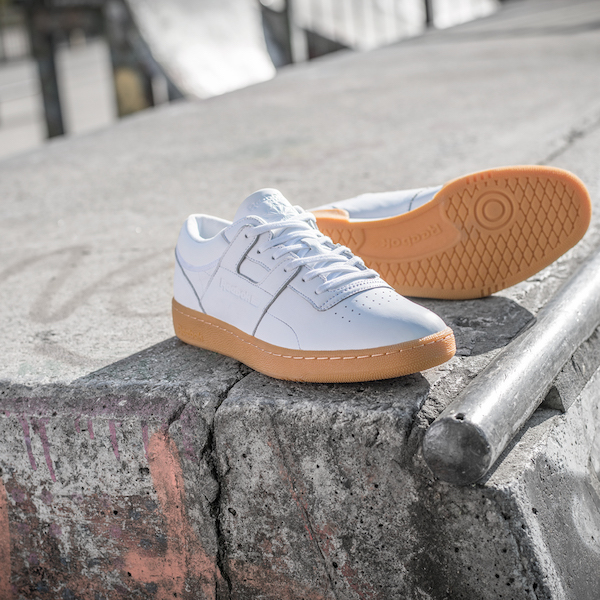 This concept is key behind the development of the new Club Workout. It brings together two established styles from the archive and remixes them ready for a new generation 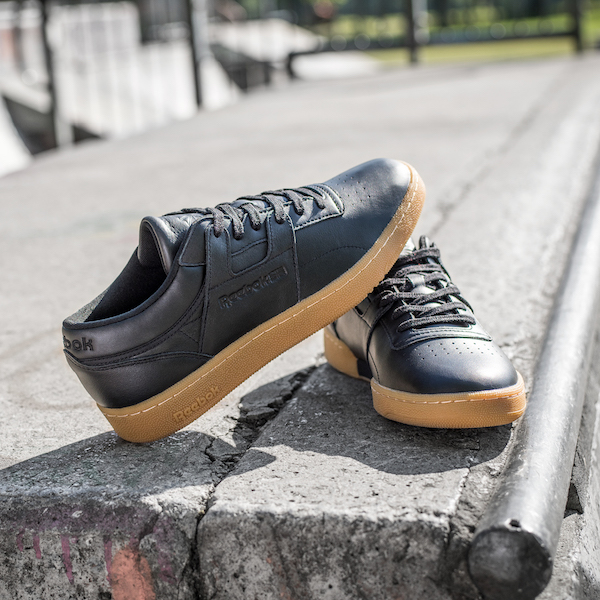 The Reebok Club Workout will be released on August 12th at reebok.be and stores like Avenue in Antwerp.
Want to get into the Club Workout mood? Come to the the juice bar at the Avenue store (Ijzerenwaag) and enjoy a Cardio Cocos Smoothie, Green Interval Smoothie or a Ginger Gym Slow Juice between 12:00 and 18:00. See you there!