For a long time, the USSR seemed to stay barricaded behind its walls. But from now on, it opens the doors of its culture and design just a few steps away from the Atomium. With the exhibition “Soviet Design. 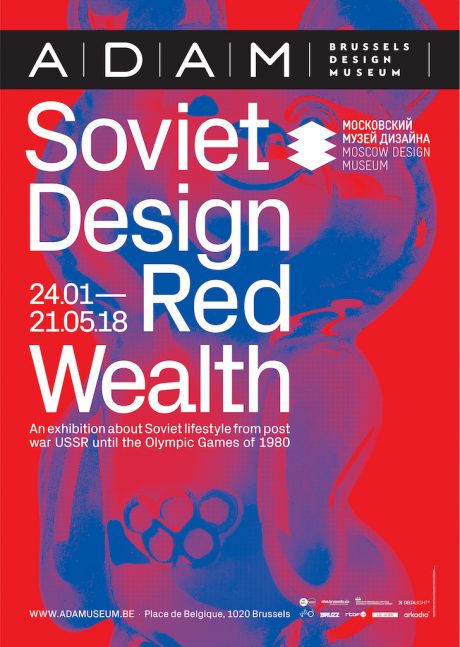 Red Wealth” [24.01.2018 – 21.05.2018] the ADAM – Brussels Design Museum presents a retrospective showcase bringing together daily objects and graphics designed in the USSR in the past century. Sixty years after Expo 58, where visitors discovered for the first time Soviet society in the USSR pavilion, this exhibition is almost at the same place and therefore it’s a completely new aspect of Soviet culture and history, which will be on display in the design museum of Brussels. 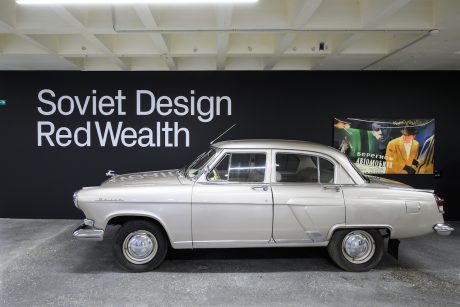 With more than 600 iconic pieces from the Post-War Soviet Union, examples of graphic and industrial design, technical drawings and prototypes made by Soviet designers from the Moscow Design Museum and private collections, the exhibition introduces us in the Soviet lifestyle, in the scientific field as well as in everyday life. Indeed, the exhibition is divided into sections, each representing a certain aspect of a Soviet citizen’s life and material culture: childhood and leisure, sports and public events, visual communication and packaging design, furniture and household products, precision engineering and industrial production. 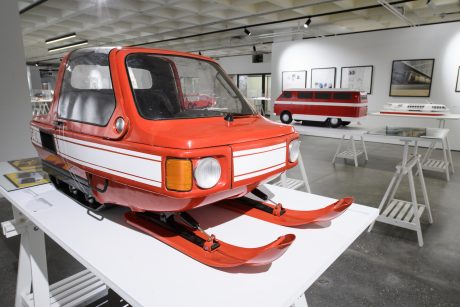 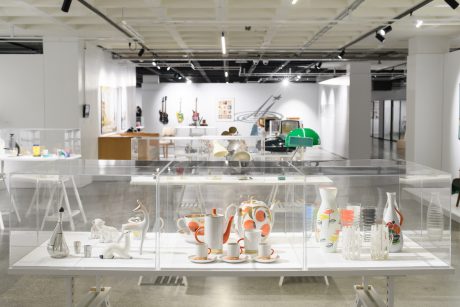 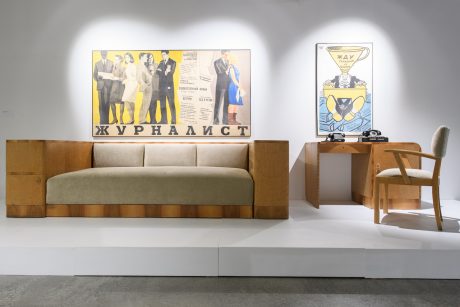 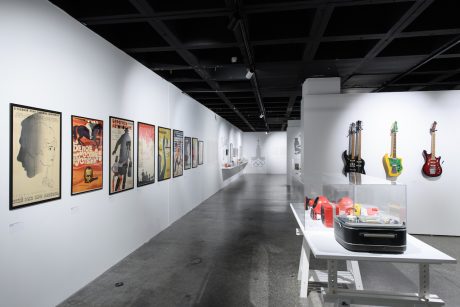 The USSR history is thus progressing, starting with the 50s and the slow emergence of Soviet design, passing through the 60s where design becomes a matter of state with the creation of the VNIITE, the All-Union Research Institute of Technical Aesthetics, whose exhibition presents some unique projects, ending with the 70s and the beginning of exports of certain Soviet brands like Zenit cameras, ZIL refrigerators or Lada cars. The exhibition concludes with a reminder of the 1980 Olympic Games in Moscow.