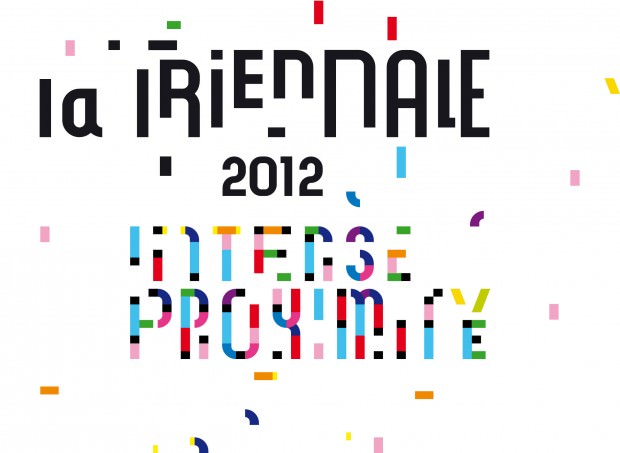 [/wide]As a prelude to the public opening of La Triennale 2012 at the Palais de Tokyo, the renowned contemporary artist Rirkrit Tiravanija will present Soup/No Soup, a project which will transform the main nave of Grand Palais into an enormous, festive, twelve-hour banquet composed of a single meal of Tom Ka soup. Open to all, this project, which is presented for the first time in Paris, is a large-scale version of an earlier artwork, Soup/No Soup, which premiered at his exhibition in January 2011 in New York.

On Saturday, April 7th, from noon until midnight, for 12 hours non-stop, the Grand Palais will be open to the public, to share and sample a soup prepared and offered by the artist and his team. Generous yet modest, collective yet singular, Soup/No Soup convenes a summoning of all, where each and everyone will be able to enjoy a transactional, immaterial artistic experience based on exchange, encounter, and generosity. From being a passive spectator, the visitor becomes a participant in a developing work.

Since the early 1990s, Tiravanija’s artistic practice has focused on a series of projects, which take the preparation and sharing of meals for those who visit his installations as a context in which the notion of community and associational life is explored. Emphasizing a sense of conviviality and exchange, Tiravanija enacts public encounters centered around the cooking, eating, and sharing of food. Such actions may be understood in terms of the production of literal and interpersonal space, such that visitors to these events create a kind of architecture of hospitality, and social sculpture.

While Tiravanija’s meals find precedents in other contemporary artists who have engaged the culinary, such as Gordon Matta-Clark’s “Food” restaurant (1971-73), Tiravanija’s artworks suggest a complex engagement with what Marcel Mauss once referred to as the “inalienability of the gift,” or, said differently, the complexity of value and exchange when one possesses, gifts, and receives objects from another person. Further, although Tiravanija privileges Thai recipes in his meals, he avoids simplistic associations with exoticism, instead emphasizing the intangible and interpersonal dimensions of experience among others.