Nearly two years after leaving Saint Laurent, Hedi Slimane, one of the most influential designers of the 21st century, is returning to the fashion industry as the creative director of the LVMH-owned house of Céline.
Now 49, Mr Slimane was responsible for transforming sales at Saint Laurent during his three-year tenure at the Kering-owned house and turning it into a billion-dollar brand. Slimane will show his first collection for the French fashion house Celine in September 2018. 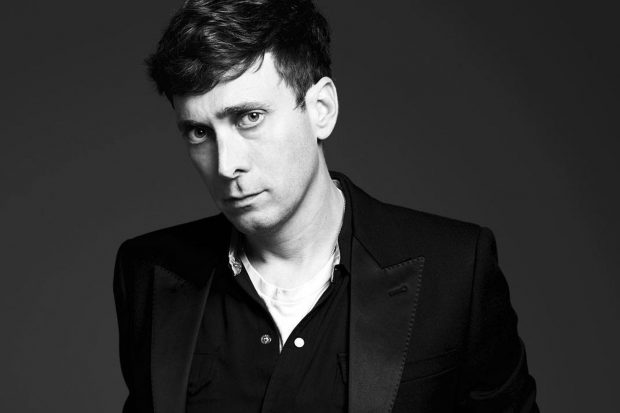 I am delighted to join Bernard Arnault in this all-embracing and fascinating mission for Céline. I greatly look forward to returning to the exciting world of fashion and the dynamism of the ateliers

The unorthodox title hints at Slimane’s wide remit at Céline. Along with womenswear, he will oversee menswear, couture and fragrances. Although these are all new business areas for the fashion house, menswear will mark a return to form for Slimane, who made his name in his seven years as Dior Homme designer.

Silmane, after all, has a nack for making luxury clothing which you actually want to wear, and if he can make his version of Céline anywhere near as desirable as the work he produced at Saint Laurent, then his new bosses at LVMH will be very happy indeed.