You certainly familiar with the original Le Male Eau de Toilette, whether you know it for its oriental-aromatic scent or its iconic bottle. 25 years later, Jean Paul Gaultier have added another full-bodied fragrance into the mix: Le Male Le Parfum. And it’s been given a bold, intense and woody-oriental revamp. 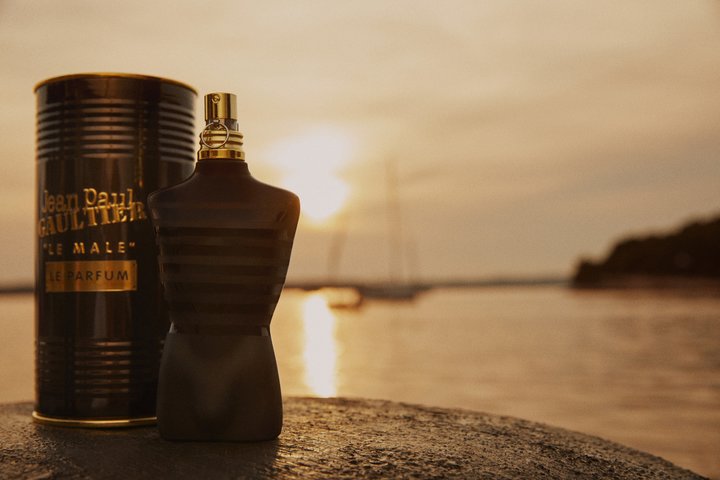 This fragrance review will cover everything you’ll want to know about this elegant scent – from the notes to longevity.

There’s a reason why Le Parfum has replaced the Eau de Toilette’s sailor’s outfit with an officer’s uniform: it’s dominant and in charge. This parfum is bold and powerful, which is exactly what was intended. 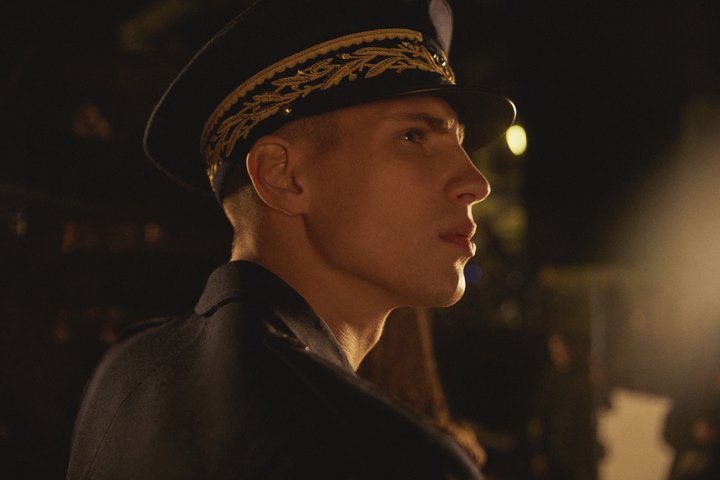 It feels very masculine and intense: it’s a fragrance that wants to be noticed. It’s warm, spicy and strong. But it reveals a more elegant and sophisticated tone as it develops – and somehow, it does so without losing its strength.

The top note is cardamom; this spice gives the Eau de Parfum its power and strength thanks to its hot, almost aromatic tone.
The heart notes are lavender and iris; this floral pairing adds a sense of vibrancy. Aromatic lavender is refreshed by iris, a powdery note that can be used to create a woody feel.
The base note is vanilla; sweet, cosy and almost-edible, vanilla gives the fragrance its oriental classification. When vanilla warms on the skin, it creates a sensual mood; it’s a note that you’ll want to breathe in for hours on end. 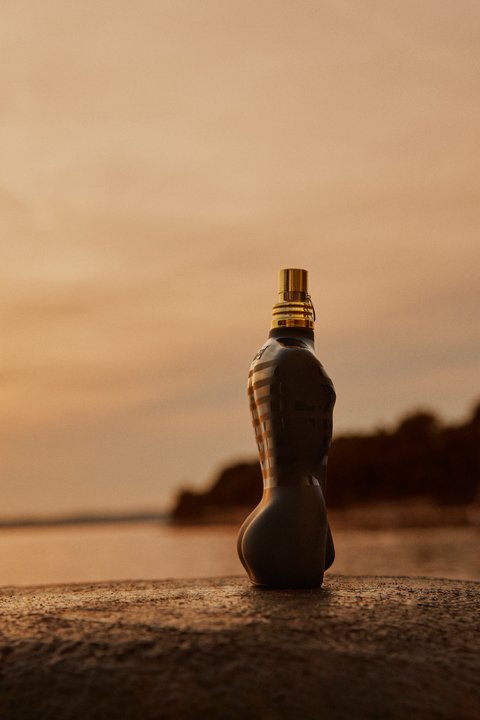 If you know the original Le Male Eau de Toilette well, then you’ll notice a lot of the same notes – the bases both use vanilla. But where the 1995 edition offers a fresher start as it opens with mint, this fragrance opts for a hotter alternative and adds a dash of iris to revitalise the heart.

The success of Le Mâle is really unrivalled in the world of mainstream masculine perfumery and it’s due, perhaps, to the distinct nature of the juice, but also to the marketing which managed to be unashamedly queer enough to set the gays into a frenzy (the advertising heavily references the Fassbinder movie Querelle) whilst also butch enough not to put the straight boys off (they weren’t in on the joke, but they loved its macho nature anyway). So the beauty of Le Mâle really is the fact that it has been worn by all kinds of men (and women, actually) whether they identify as femme, masc or neither of these things. Long may this mighty Mâle reign – that’s what I say! 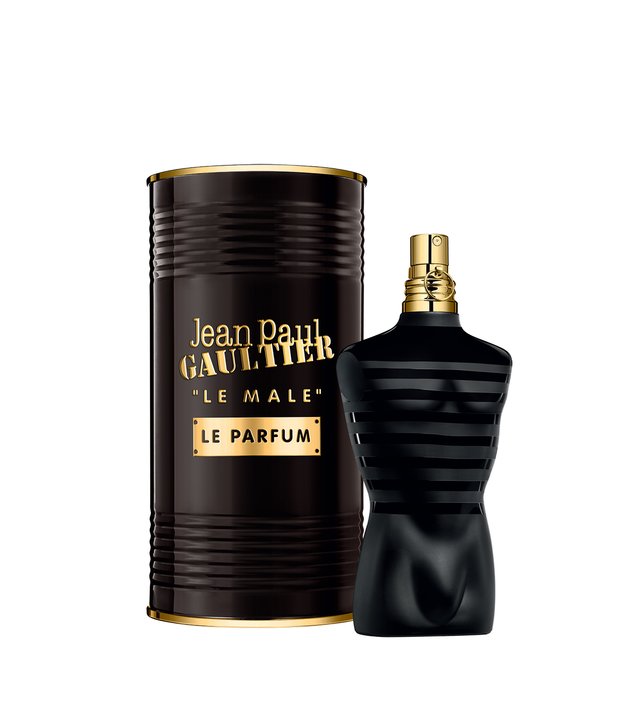 If you think of Le Mâle as the fresh-faced rookie then Le Parfum is the weather-worn captain, but like Le Mâle, he’s still buff af (the rock hard abs and pert bottom on the bottle remain as tight as ever) and very, very hot. So, let’s jump on board and take a good look at this incredibly sexy fragrance!