If you’re looking for a queer series to add to your entertainment options, Everything I Like – Todo Lo Que Me Gusta – is worth a shot.

Written by Sergio Acosta, and directed by Guillermo Rovira, Everything I Like is an eight-episode Spanish-language series set in Argentina.

At the centre of the story is Daniel. Daniel is an editor at an advertising agency. When Javier, a new cameraman, joins the crew, it upends Daniel’s life in ways he never expected.

Though he’s always considered himself straight, Daniel begins to develop feelings for Javier.

Encouraged by his friends, Daniel embarks on a mission to explore his sexuality – tentatively entering the world of online dating and hook-up etiquette.

Adding to the complications is that Daniel has a phobia about being naked in front of other people.

This is an upbeat and lighthearted series that embraces the complicated landscape of queer relationships as well as the highs and lows of figuring out what you’re into. 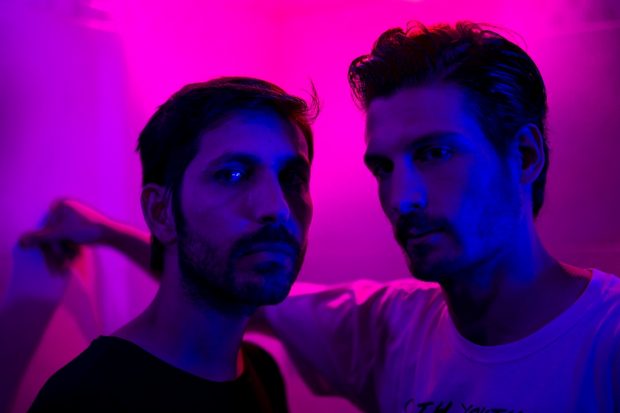 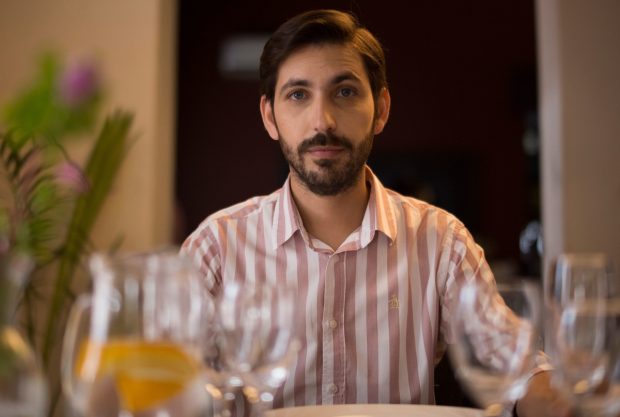 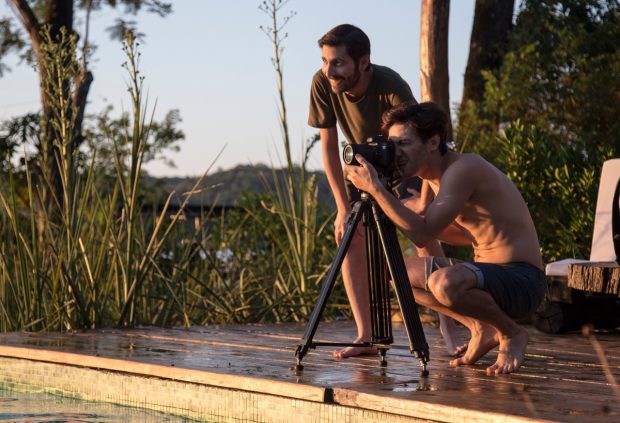 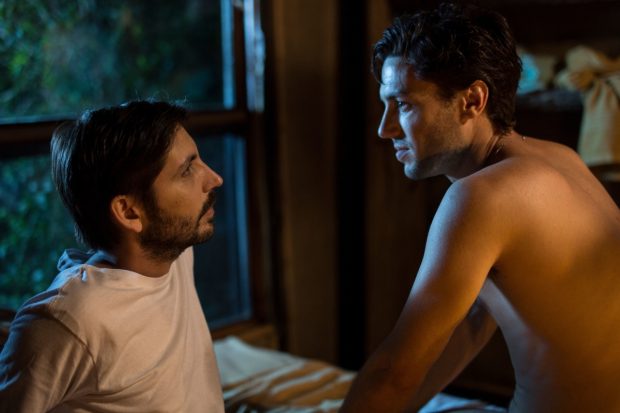 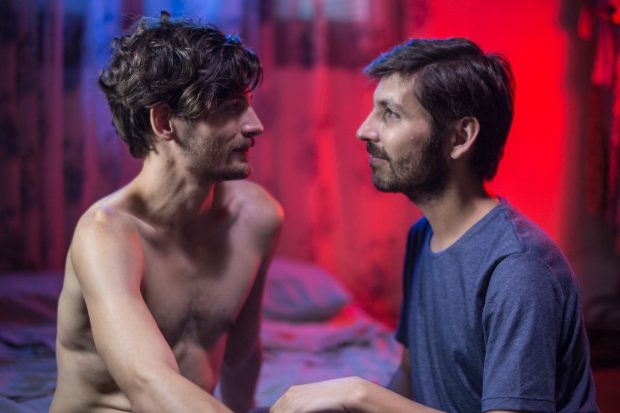 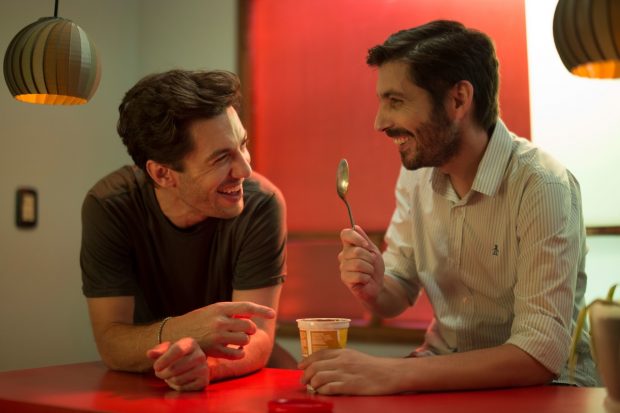 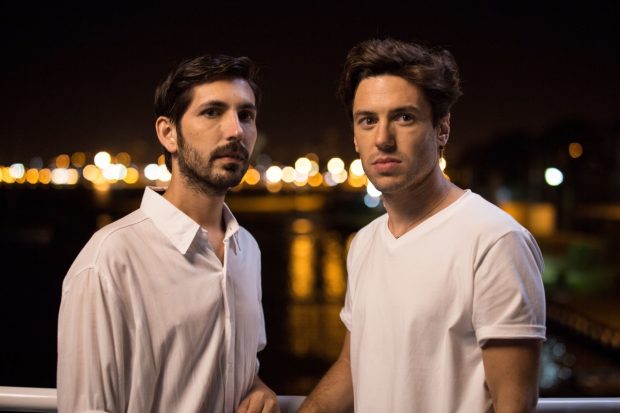