For the first time since its creation in 2005, American Vintage is embodied by a face. That of actor Victor Belmondo, who becomes the spokesperson of a new generation of talents. And a look that’s as impeccable as ever. 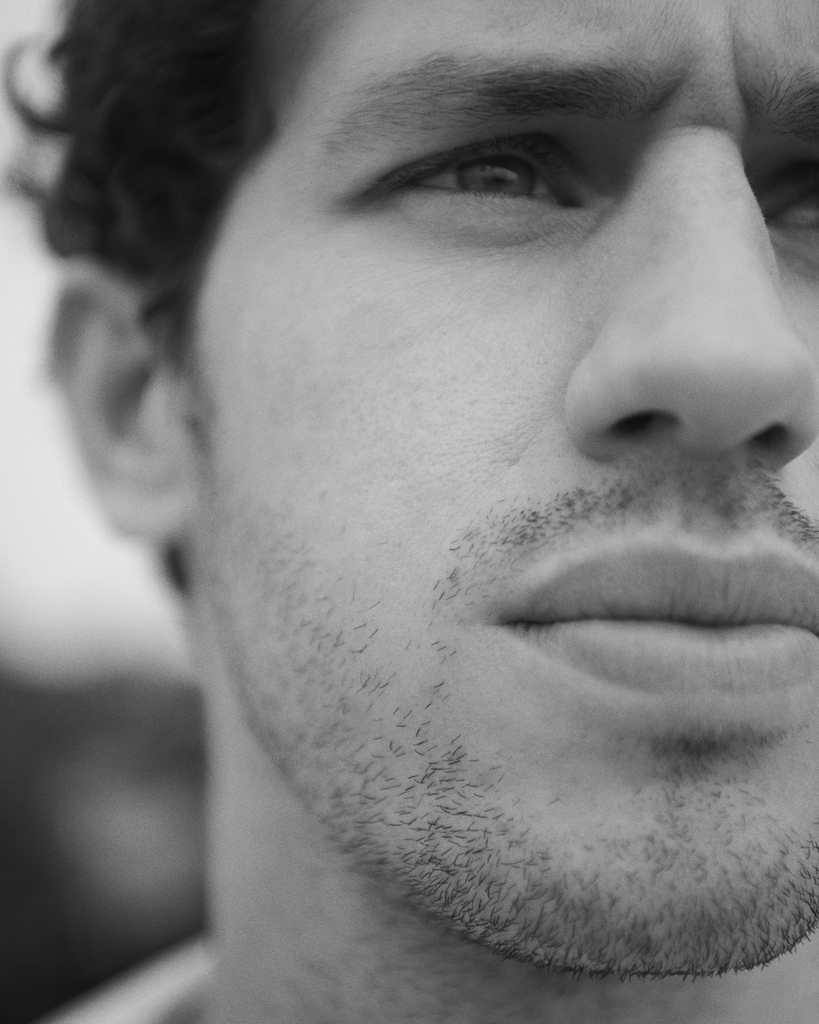 A short film shot in Marseille

New season, new momentum. At the dawn of the launch of its autumn/winter 2022-2023 collection, American Vintage presents a short film shot by Thomas Lachambre. In the starring role? Victor Belmondo, a 28-year-old actor and fan of American Vintage’s streamlined style from the start.

We usually do open casting calls or street casting. We love showcasing anonymous people. But, this time, we wanted to work with a creative who truly loves the brand. Making Victor Belmondo the men’s muse for American Vintage will help us develop the segment. For the first time, the brand will be represented by a talent who incarnates all our values.

One video. Two minutes to chill, swim and skate. A story of fraternity, memories and authenticity, told by Victor Belmondo and his brother Giacomo Belmondo. United in Marseille, they dive into summer, as the sun sparkles on the rocky inlets called Calanques.

For spring/summer 2022, the American Vintage style teams fine-combed second-hand shops in search of vintage pieces. The motifs and cuts were reinterpreted, modernised, adapted. The short film is also steeped in a vintage aesthetic, while remaining firmly rooted in the present. Images with a 70s tone that our heroes reclaim to express their own style. Both retro and timeless.

I really loved the script of this short film by American Vintage. My brother Giacomo and I are both in it. We have this special, unique bond, which I wanted to celebrate. I’ve known this brand and worn it for years. It’s a form of truth. 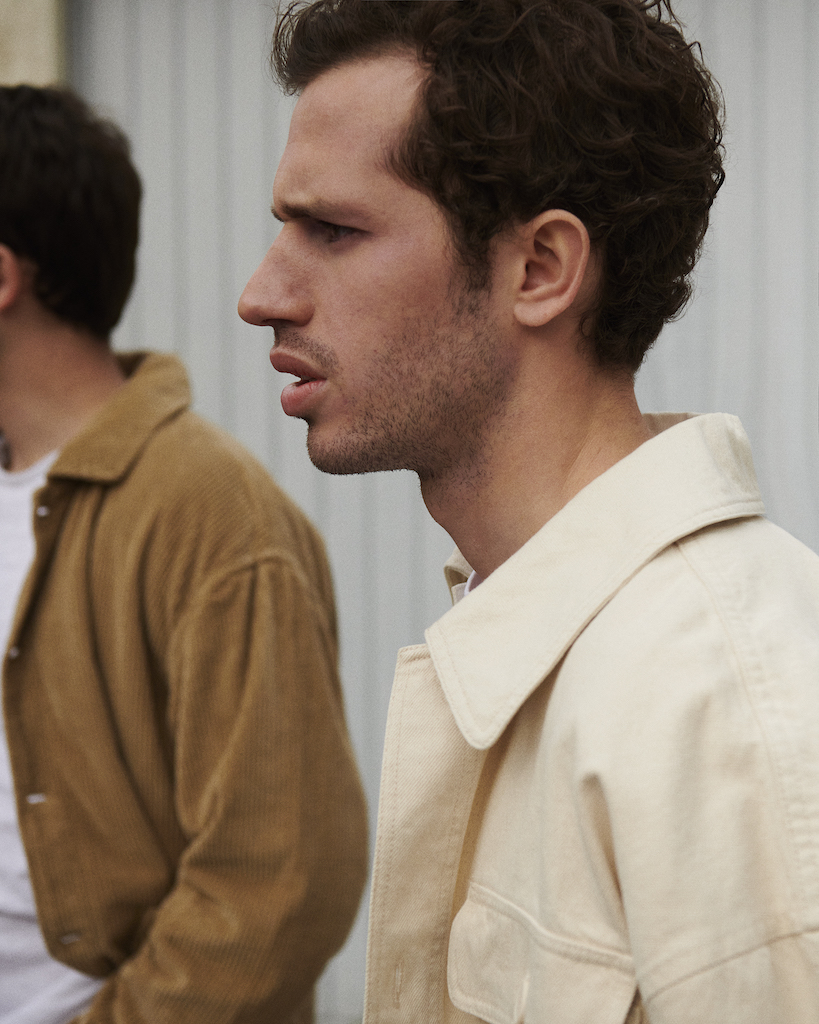 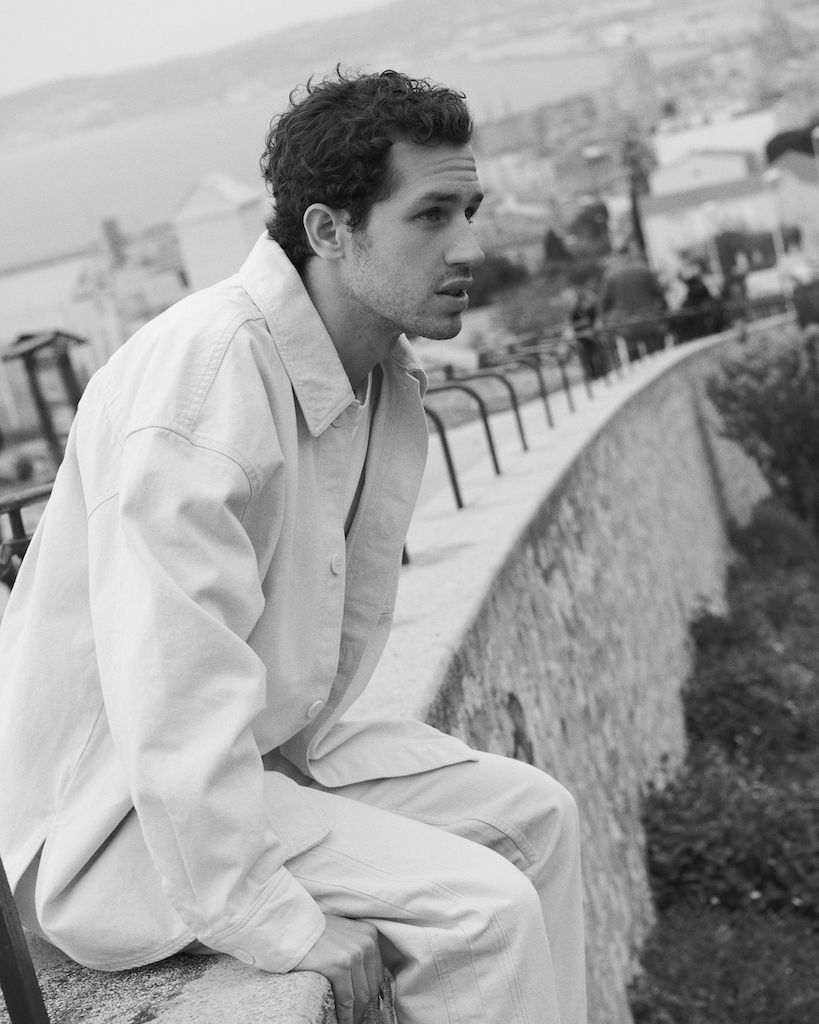 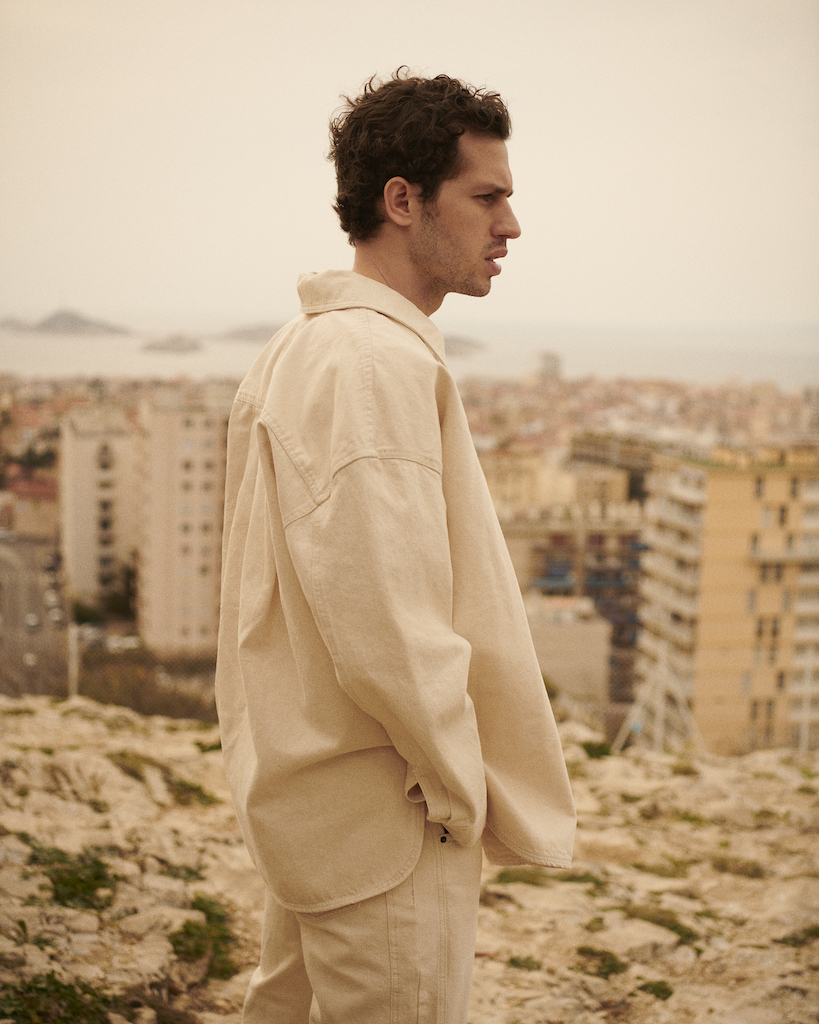 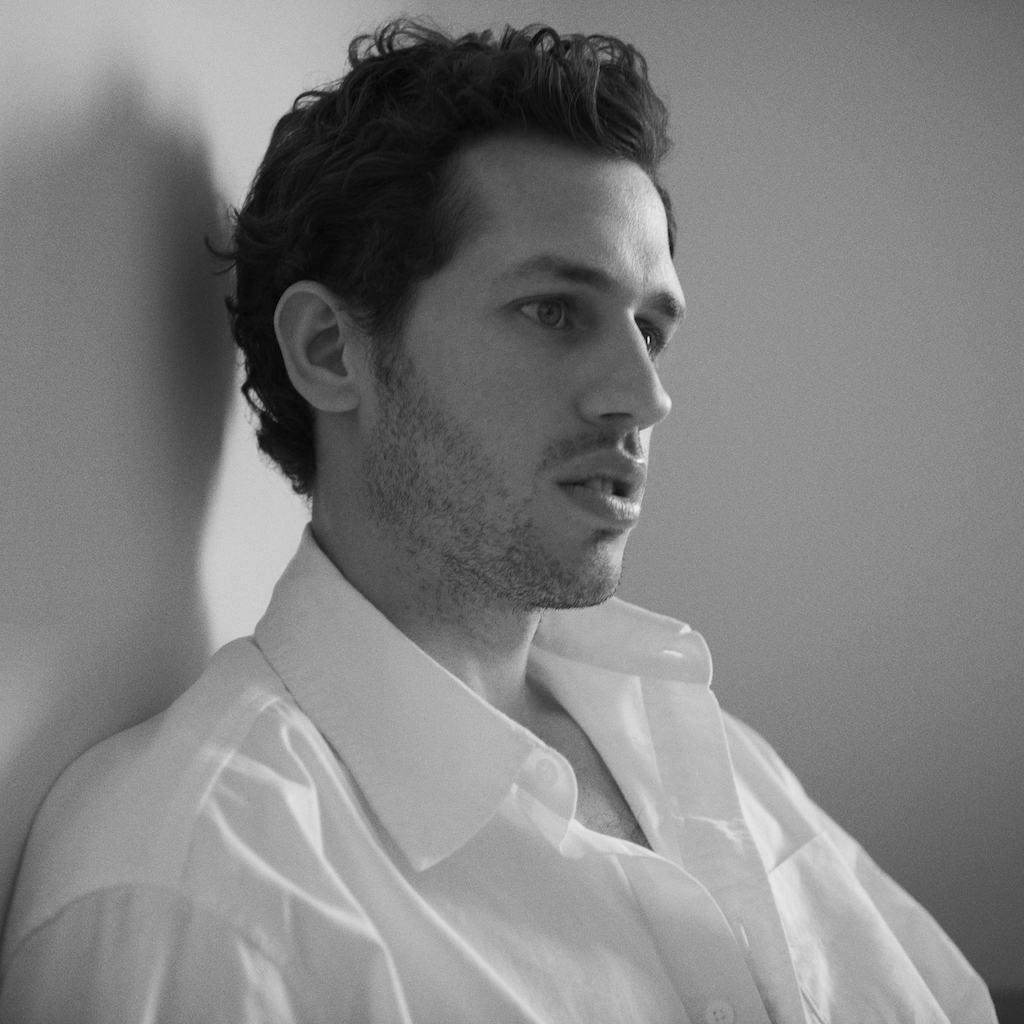 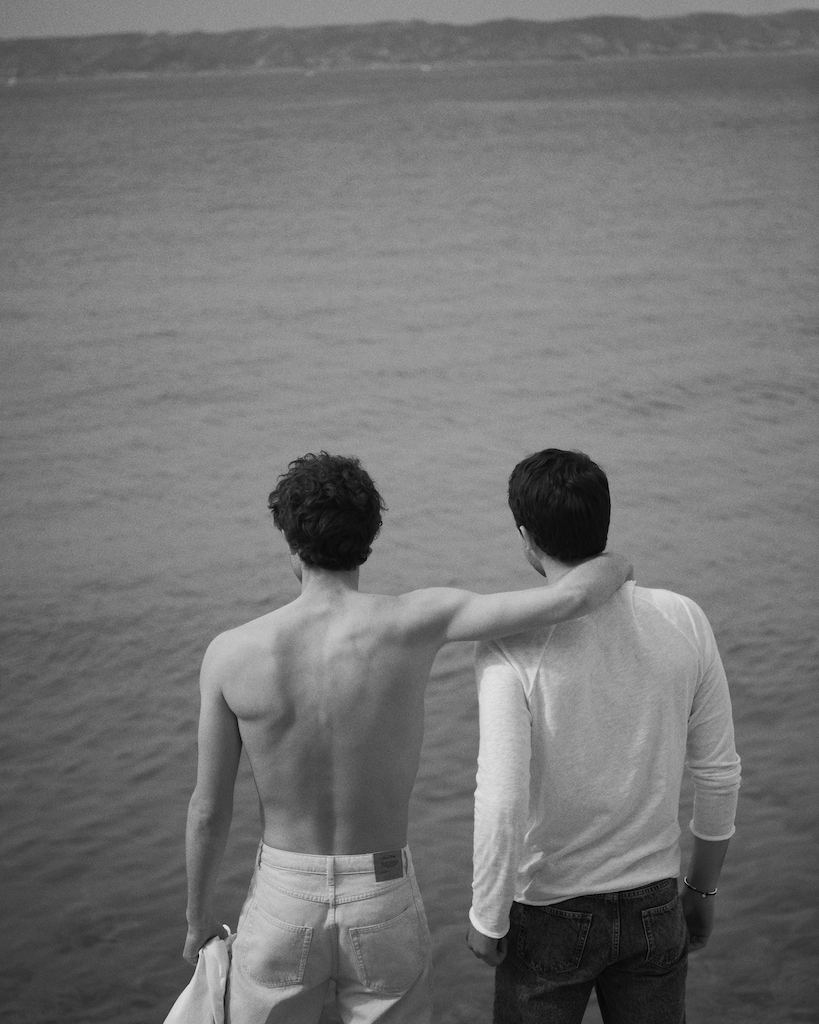 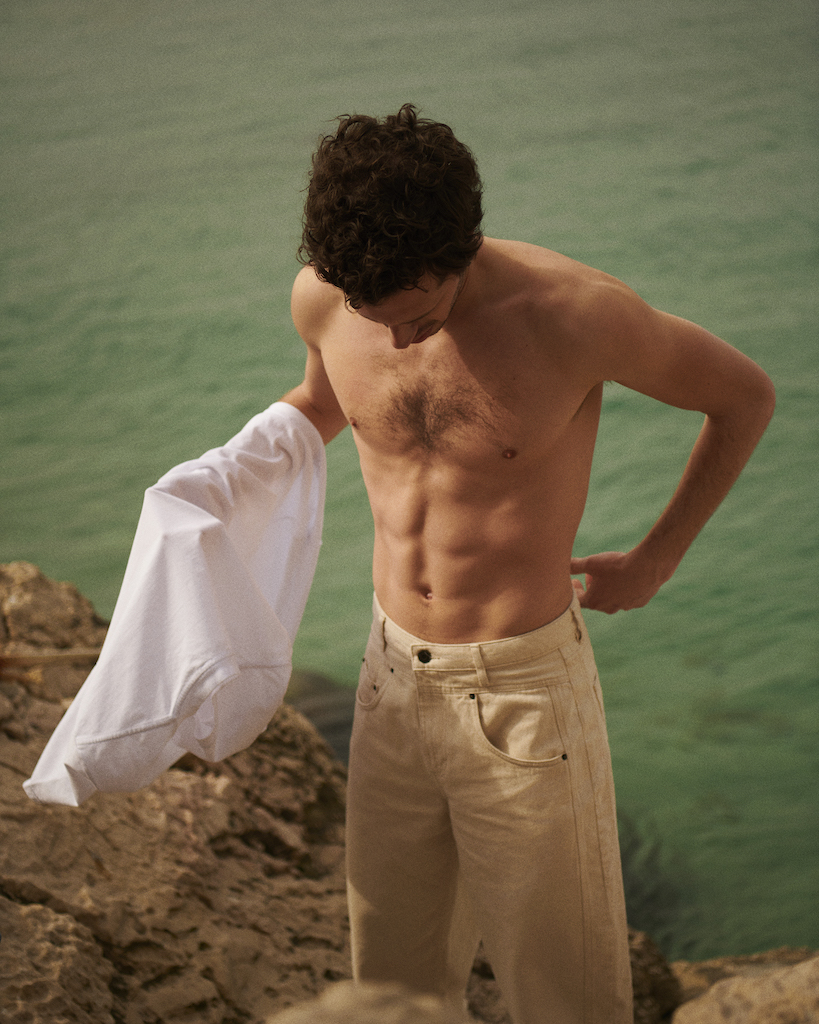 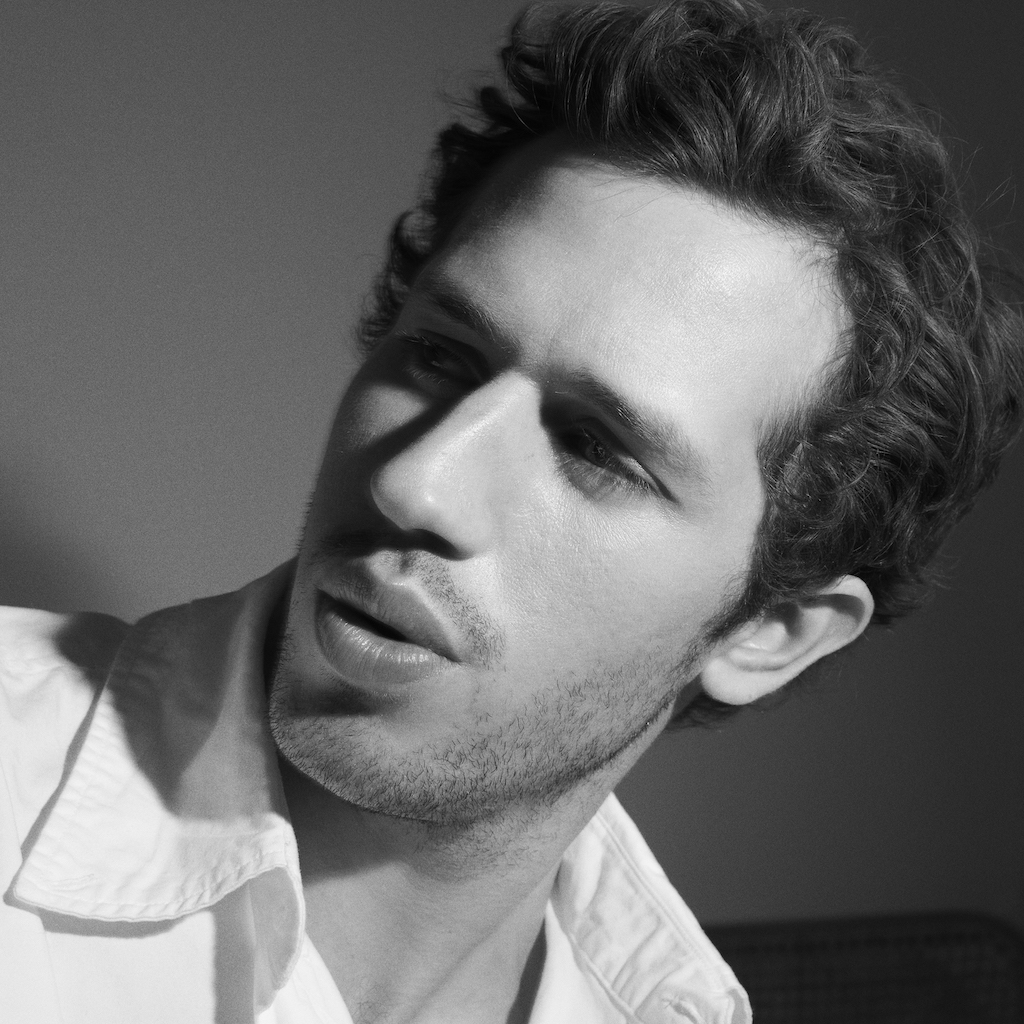 Ambassador of the amv look

Hooded sweatshirt, jean jacket and white trousers: the actor pulls on some American Vintage essentials – his own. When the cameras aren’t rolling, Victor Belmondo opts for a simple, classic and timeless outfit. White tees, corduroy trousers and cashmere jumpers, which he likes to wear directly on his skin. The American Vintage DNA, since its creation in 2005, making him the men’s ambassador of the American Vintage look.

Written by: Frederick Boutry on June 23, 2022.
Tags from the story
american vintage, Belmondo
Facebook Twitter Pinterest
Google + LinkedIn Email
Written By
Frederick Boutry
More from Frederick Boutry
The Fiat Tipo was originally launched in 1988, and quickly made a...
Read More