The joy in St. Moritz is enormous: The Michelin Guide has awarded the Cà d’Oro restaurant in Grand Hotel des Bains Kempinski in St. Moritz a second star. With the creations of Executive Chef Matthias Schmidberger and Head Chef Reto Brändli, the Cà d’Oro was one of four restaurants in Switzerland to receive the second star in the Gourmet Bible this year.

“We are very proud to be awarded with a second star,” says Matthias Schmidberger, Executive Chef of the hotel.  “Reto Brändli and I simply harmonise in the kitchen. Together we are working on new creations, trying out new ideas and products and thus constantly developing and changing the menu. We get our inspirations not least thanks to the exciting culinary offers in the destination St Moritz with its many excellent restaurants and culinary events such as the St. Moritz Gourmet Festival. In the past year, a lot has been very different. My respect to all colleagues in the industry who, despite the situation, do not lose courage and still remain creative. Facing the new challenges was only possible thanks to the excellent Cà d’Oro team, head chef Reto Brändli and restaurant manager Raffaele Rispoli. Together with them, the dream of a second Michelin star came true this winter.” 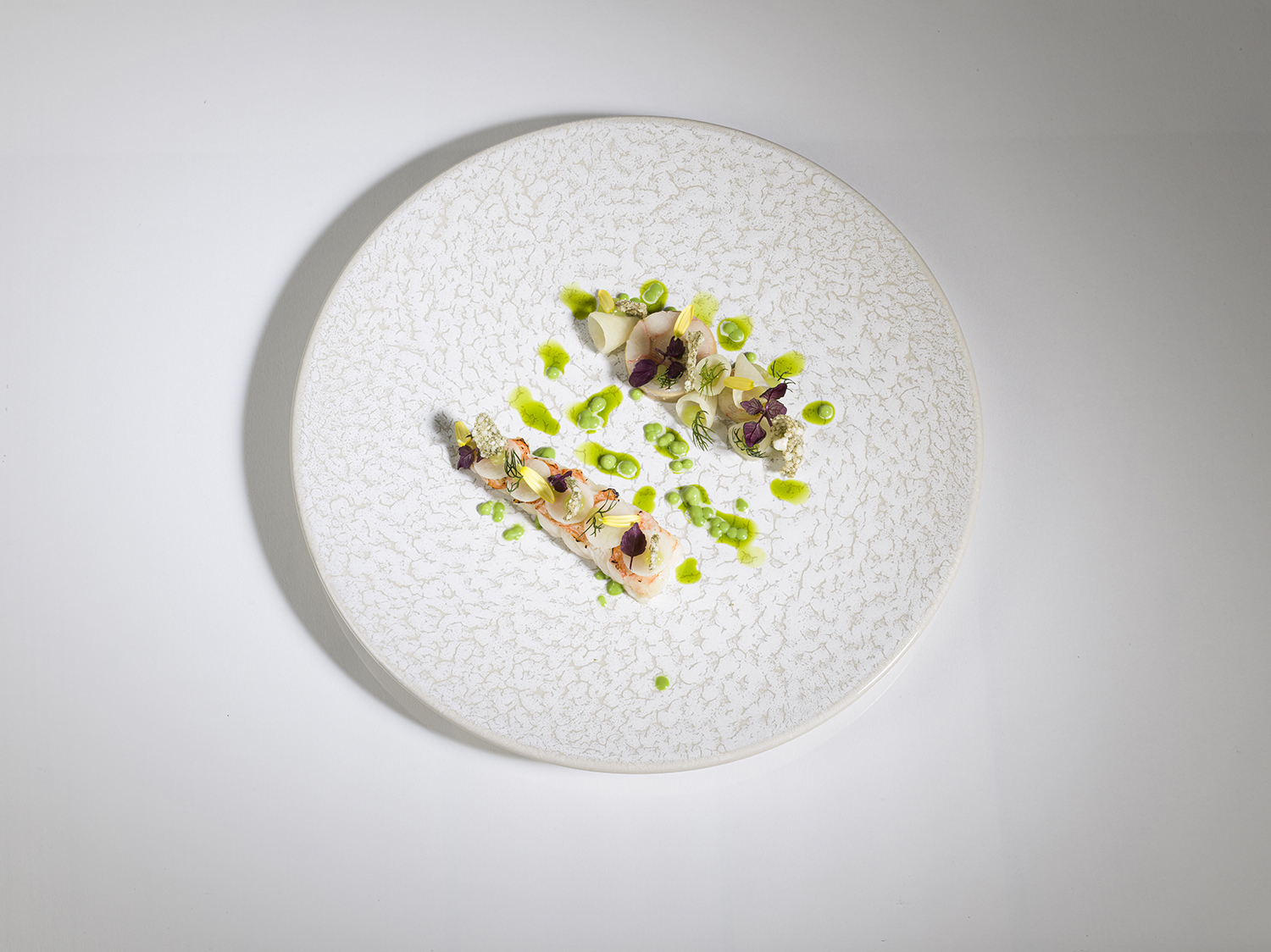 The Cà d’Oro, decorated with stucco and striking chandeliers in the iconic 1864 building, impresses with its modern, and creative and Mediterranean cuisine. In 2012, the Michelin Guide awarded the restaurant with one star, back then, in the first season, under the leadership of Matthias Schmidberger. Since then, Schmidberger has been creating unforgettable gourmet experiences at the hotel. In 2015, the German chef took over the management of all the hotel’s food services. With Reto Brändli, who has been head chef at Schmidberger’s side since this season, the skill of the well-rehearsed chef duo is reflected on the plate: European culinary art full of aroma contrasts, filigree presentation and products from first-class origins. 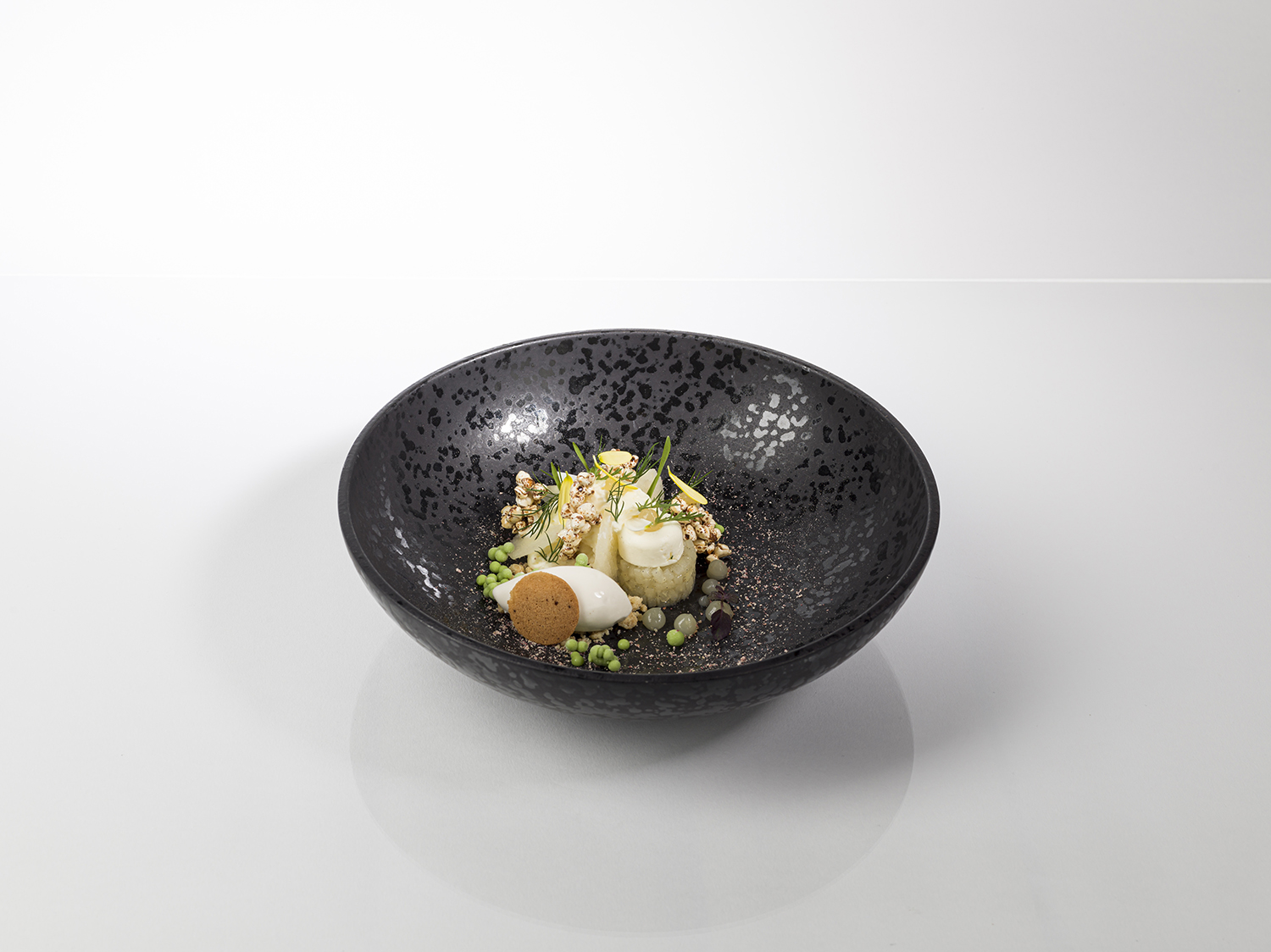 The Cà d’Oro restaurant is currently planning to open on three more weekend days this winter. The tasting menu with four to eight courses costs between CHF 120 and 190. Grand Hotel des Bains Kempinski is scheduled to reopen its doors from 12 February to 5 April 2021.

About Grand Hotel des Bains Kempinski: The stylish five-star superior hotel offers timeless European luxury at the foot of the St. Moritz cable car with unrivalled access to the ski slopes and hiking trails of St. Moritz. Set in an iconic 1864 building, Grand Hotel des Bains Kempinski welcomes guests to 184 rooms and suites, as well as 29 spacious residences with one to five bedrooms.