How creative, imaginative and ‘IN’ music does an artist have to be to be able to feature names such as Nile Rodgers, Robyn, Channel Tres, Totally Enormous Extinct Dinosaurs, Rhye, Lucky Daye, Frances and Lastlings all in a debut album? You tell us… 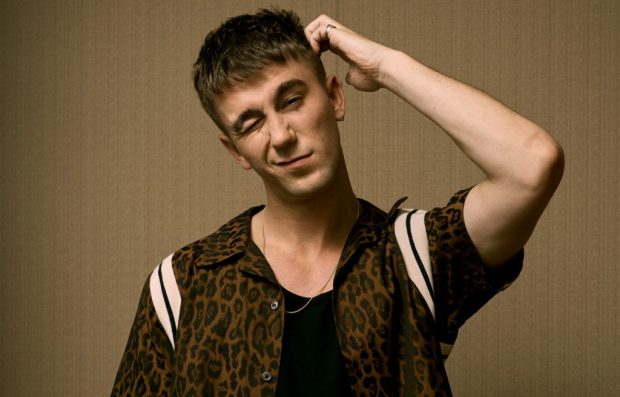 Times is certainly a Disco album with hints of dance-pop, funk and sintwave which serves as yet another proof that Disco times are back – big time! After disco releases of 2020 like Jessie Ware’s ‘What’s Your Pleasure?’, Dua Lipa’s ‘Future Nostalgia’, and Kylie Minogue’s very obvious ‘Disco’ , SG Lewis proudly shot with Times, but unfortunately missed bulls-eye. Don’t get us wrong, Times is a fantastic album, it just lacks creativity and innovation since it is coming from under the wings of a very skilled and experienced 26 year old. 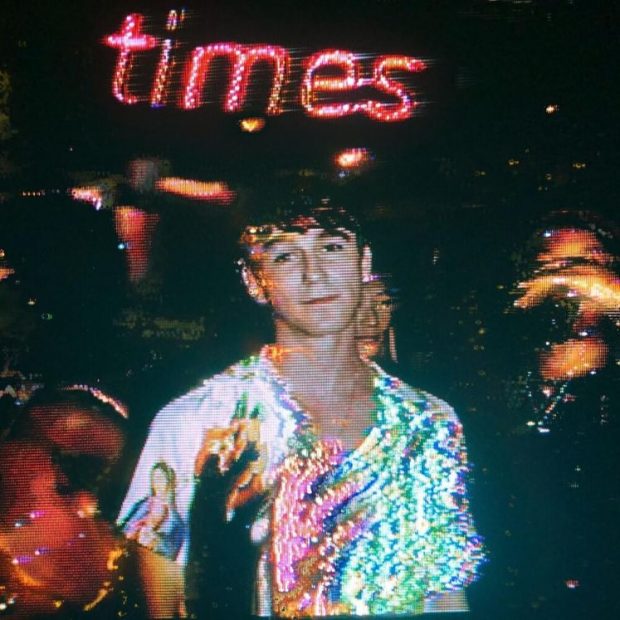 Even though Times is his debut album, SG Lewis has been playing and producing with big names such as JP Cooper, Dua Lipa, Raye, Ray BLK, Bruno Major, Clairo and LANY since 2014 which eventually led him to sign for PMR Records. There is no doubt that SG Lewis is producing hits and bangers and we love seeing him perform live like he did in Coachella in 2019, we would just like to see him be more daring in the future. Times is available on all streaming platforms and vinyl!

Written by: Vjeran on March 4, 2021.
Facebook Twitter Pinterest
Google + LinkedIn Email
Written By
Vjeran
More from Vjeran
The thing that both musicians have in common and the reason why...
Read More