Firebird is the first feature film from writer/director Peeter Rebane.

Rebane is from Estonia, and that’s where much of the action of Firebird is set – on a Soviet Air Force base.

Tom Prior also has writing credits on the film, plus he takes the lead role of Sergey. Prior is an English actor, graduating from the Royal Academy of the Dramatic Arts in 2012. 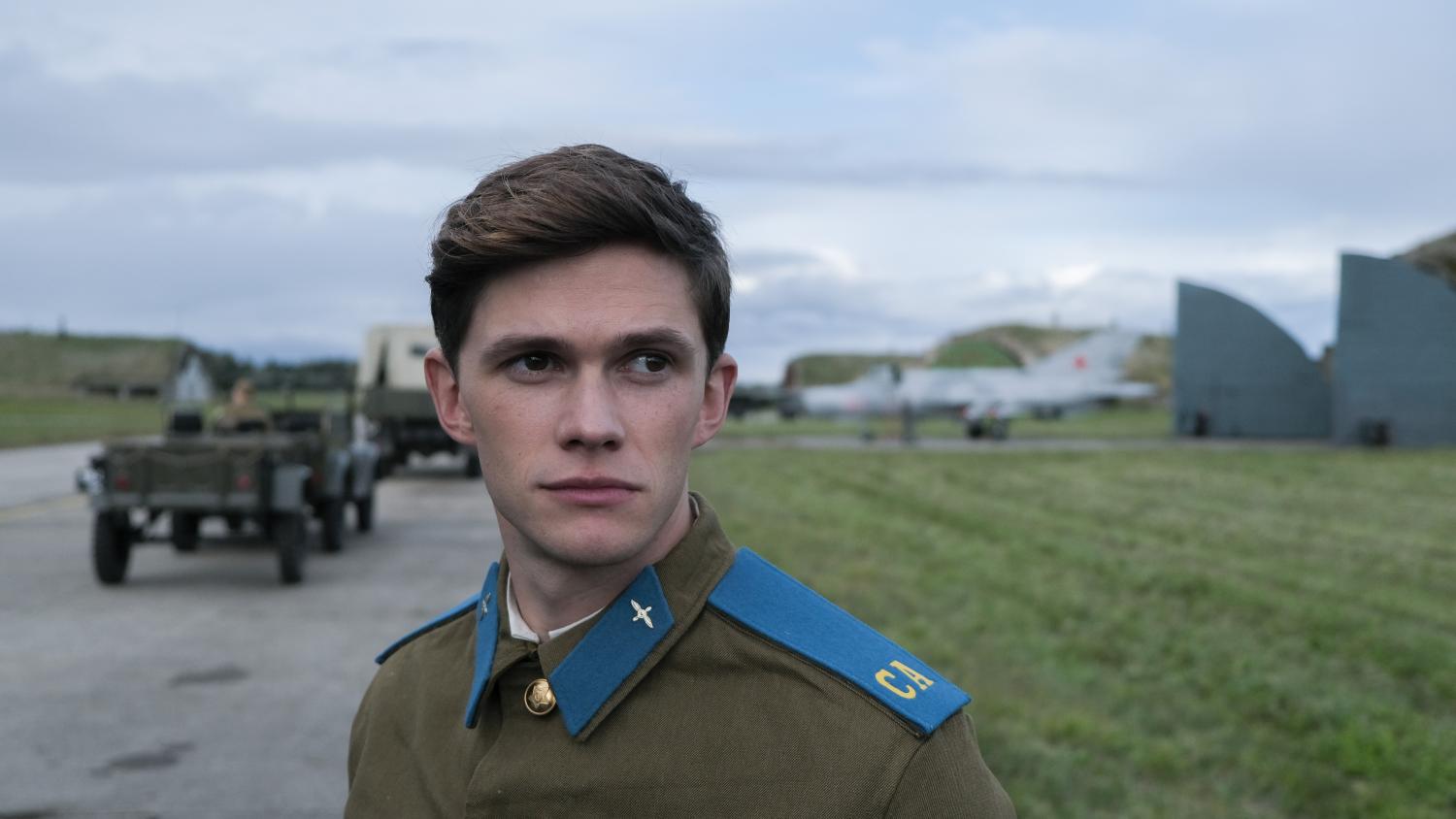 Taking on a period production as your first film feels ambitious – especially when you’re focusing on a gay love-triangle in the Soviet Air Force – but this is an assured and accomplished film that delivers an engaging and emotional story.

Sergey (Tom Prior) first encounters ace pilot Roman (Oleg Zagorodnii) during his basic training. His childhood friend Luisa (Diana Pozharskaya), now a secretary to the base commander, also falls for the charms of the dashing officer. Homosexuality is illegal in the Soviet Air Force and some senior officers are suspicious of Sergey and Roman. At the same time, relations between the Soviet Union and the West are reaching boiling point and the threat of a catastrophic conflict suddenly feels all too real. 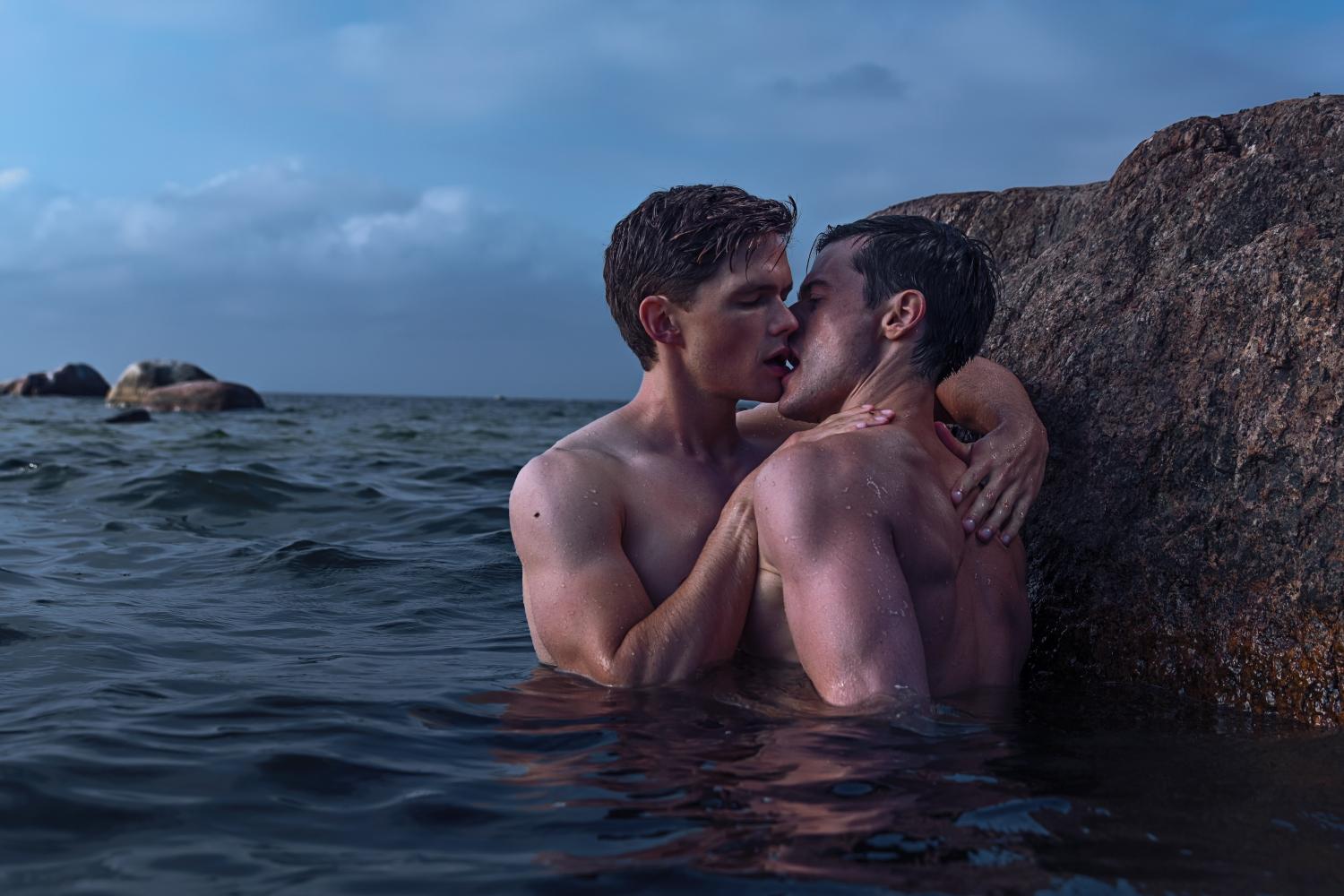 All the dialogue in the film is in English – which makes the film more accessible to western audiences. The actors all speak with an Estonian/Russian accent to keep us anchored in some authenticity.

Although based on a true story, the unfolding of this love-triangle feels fairly familiar, and Rebane keeps the narrative focused in order to maintain the momentum of the film.

Prior is particularly good as Sergey, but this is a solid cast in a very watchable film.

Adding poignancy to this story is that although the world has changed dramatically since the Cold War, gay men in Russia continue to face discrimination and persecution.

Firebird is definitely worth adding to your watch-list. 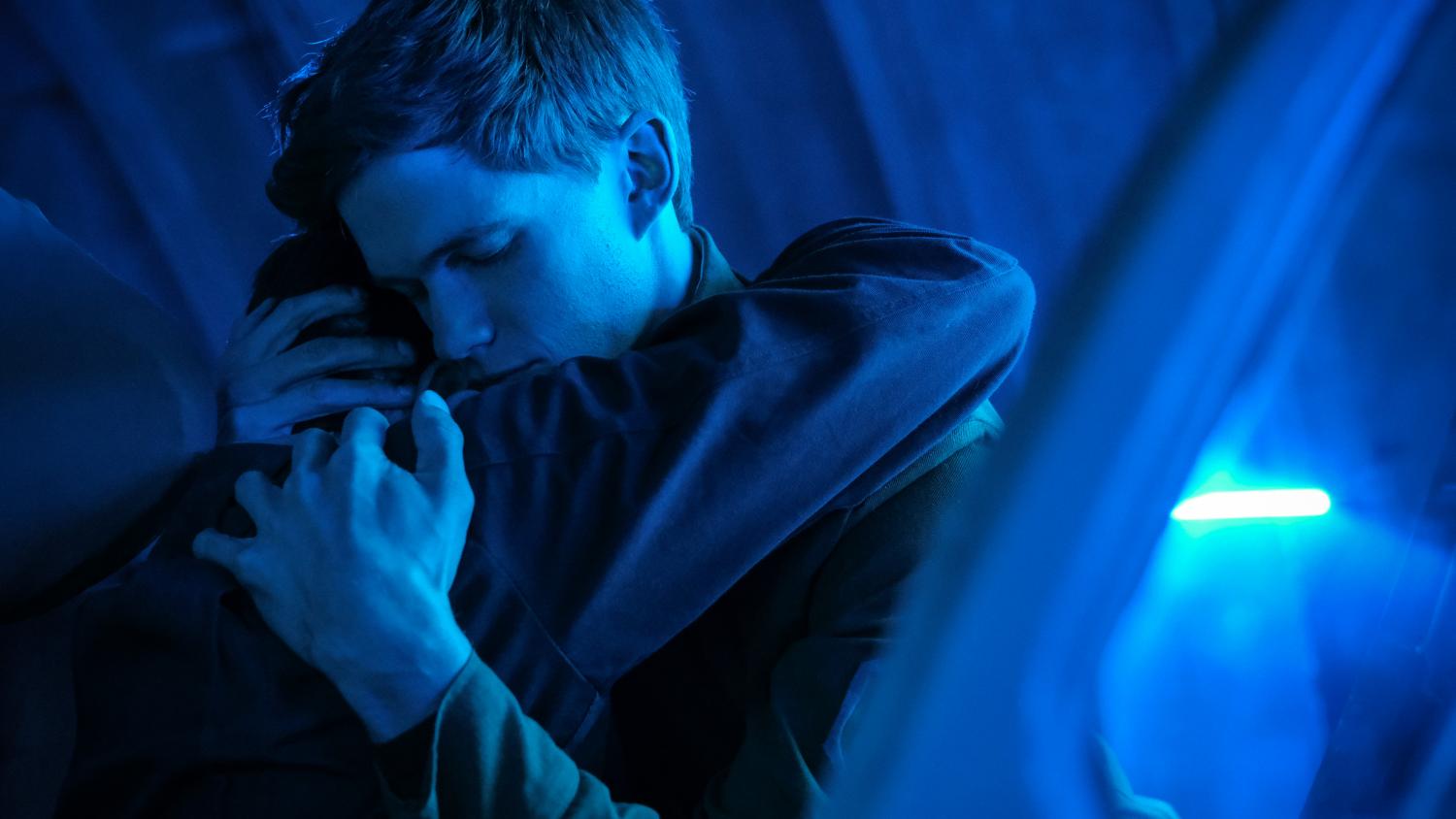