The eighth film from Scud, Apostles explores the story of a scholar who recruits 12 young men to participate in a filmed discussion of death.

Drawing on the inspiration of Socrates and Plato, the group engage with philosophy, bondage, sex, and sacrifice – a life-changing experience for everyone involved. 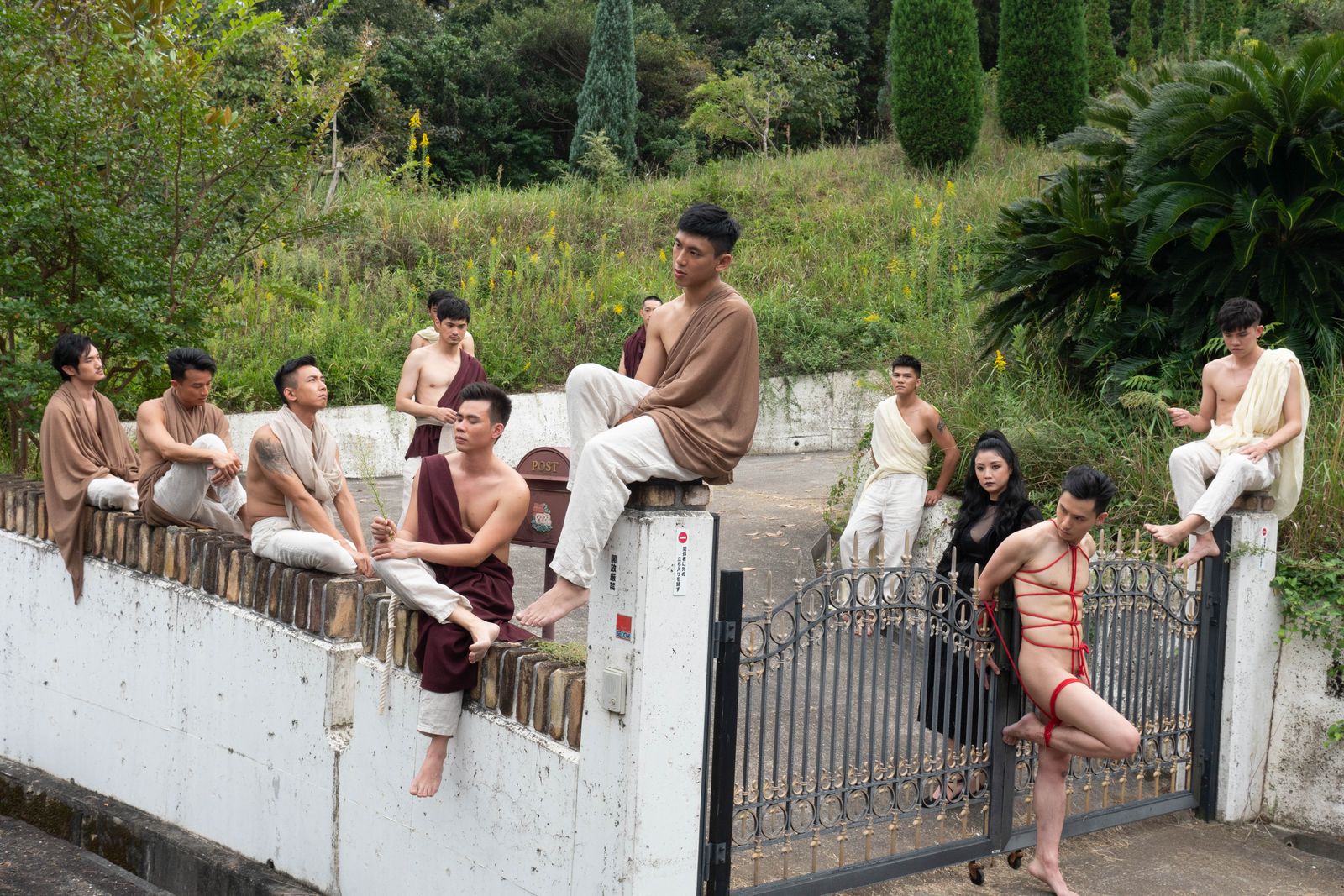 Scud has said that he is retiring from filmmaking. Apostles is to be his penultimate film – his final film will by Bodyshop.

Apostles doesn’t follow a logical narrative – it is deliberately fragmented, and frequently references Scud’s previous films. You’re going to get more out of this film if you have a bit of an understanding of Scud’s filmography.

It is erotically charged but not overly explicit. Scud continues to set the bar for the possibilities of queer filmmaking. 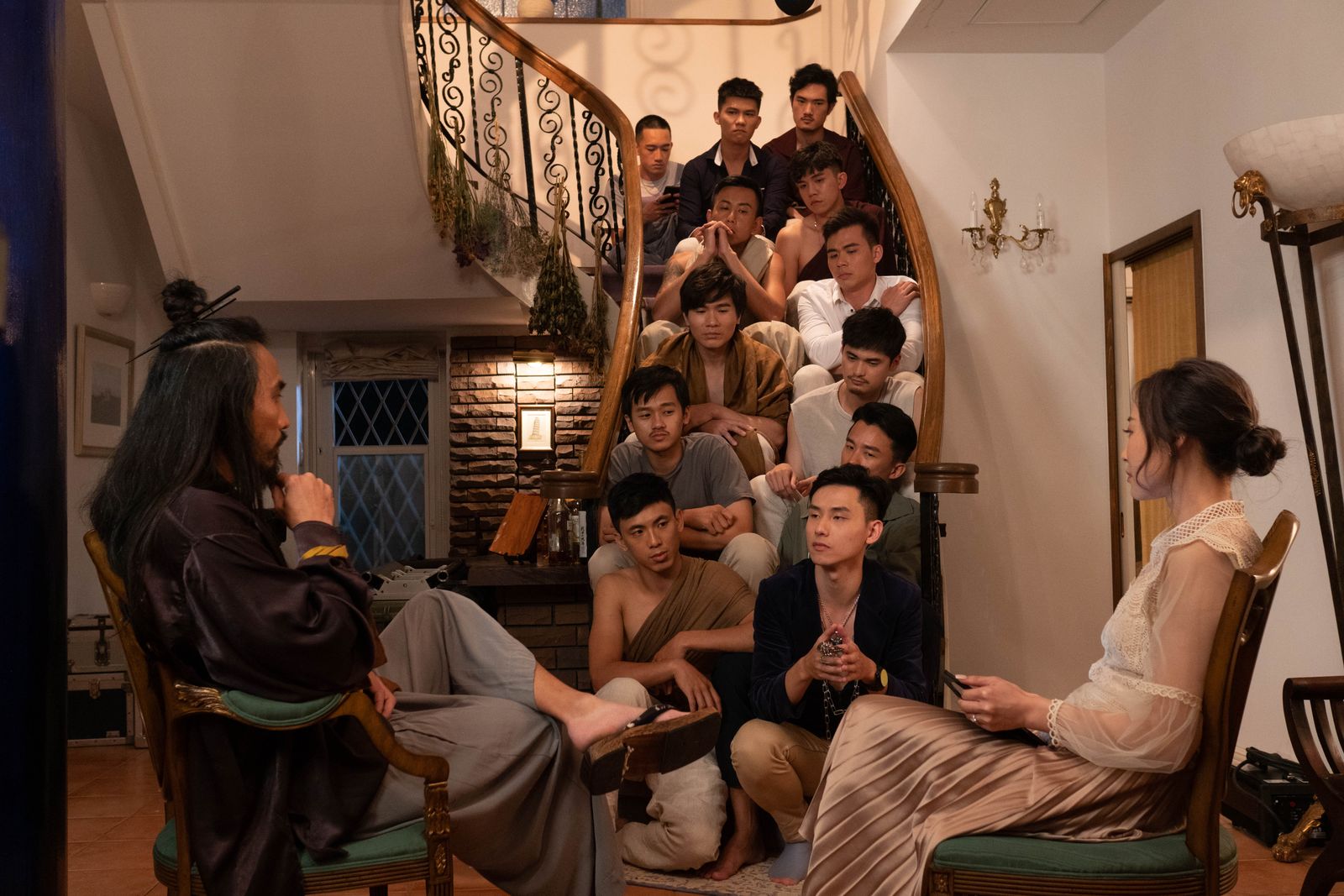 I’m always intrigued by Scud’s perspective on things, but this is not conventional filmmaking and audiences may find Apostles difficult to engage with. 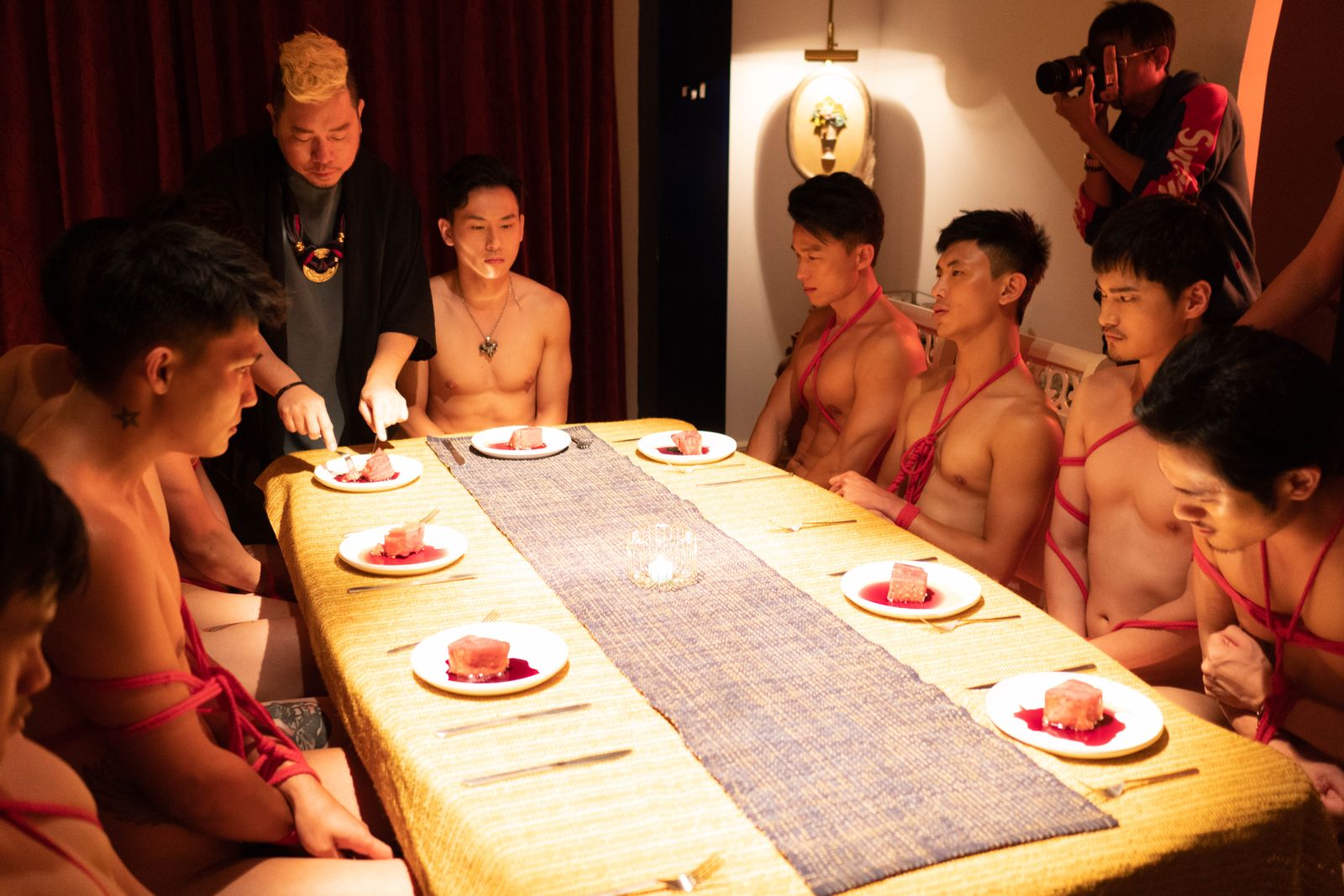