Screened on 6 December at Brussels Mediterranean Film Festival ,  “Jonathan Agassi saved my life”, a film by Tomer Heymann, one of the hottest documentary makers around. 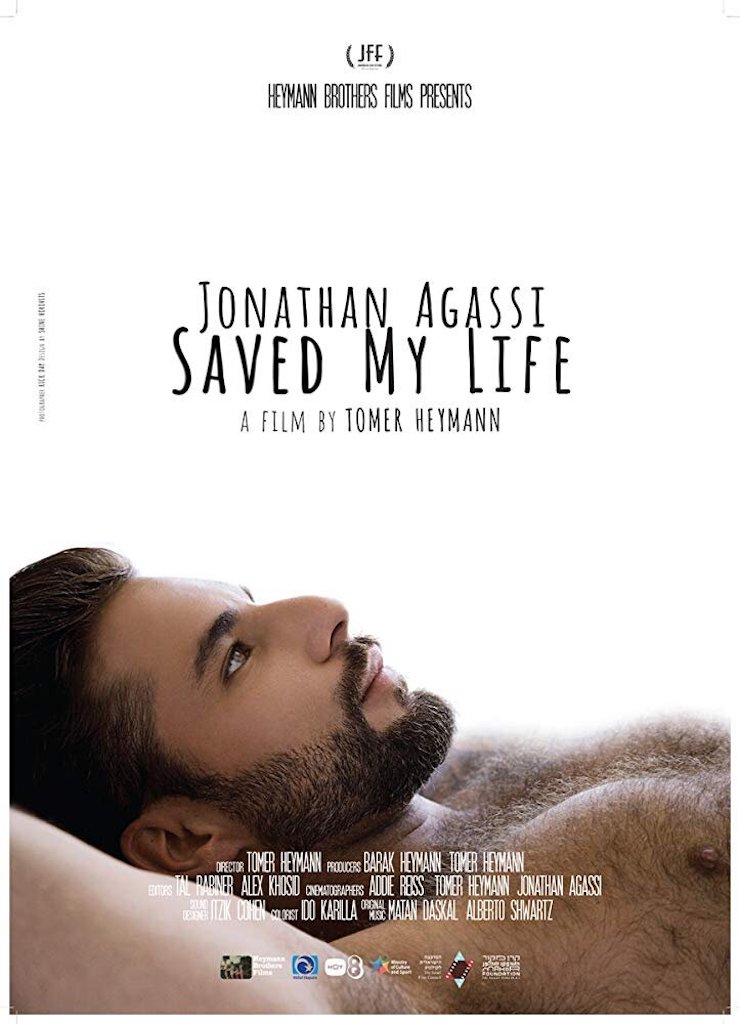 Fascinated by Agassi, a symbol for this generation, the director set out to discover more about him and followed Jonathan for eight years, both in his temporary hometown of Berlin and back in Tel Aviv with his mother, with a view to turning his life story into a film. 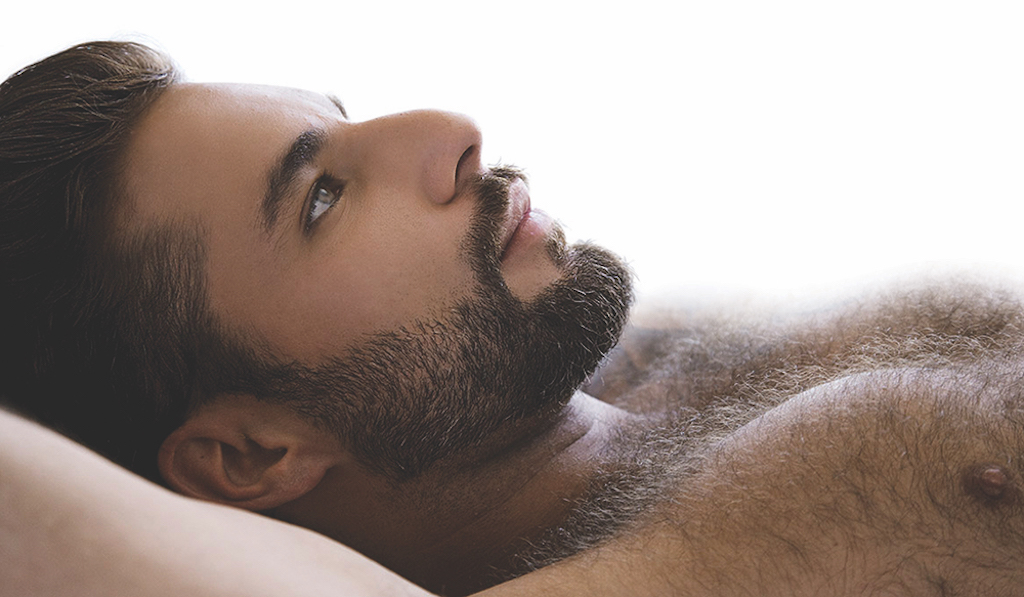 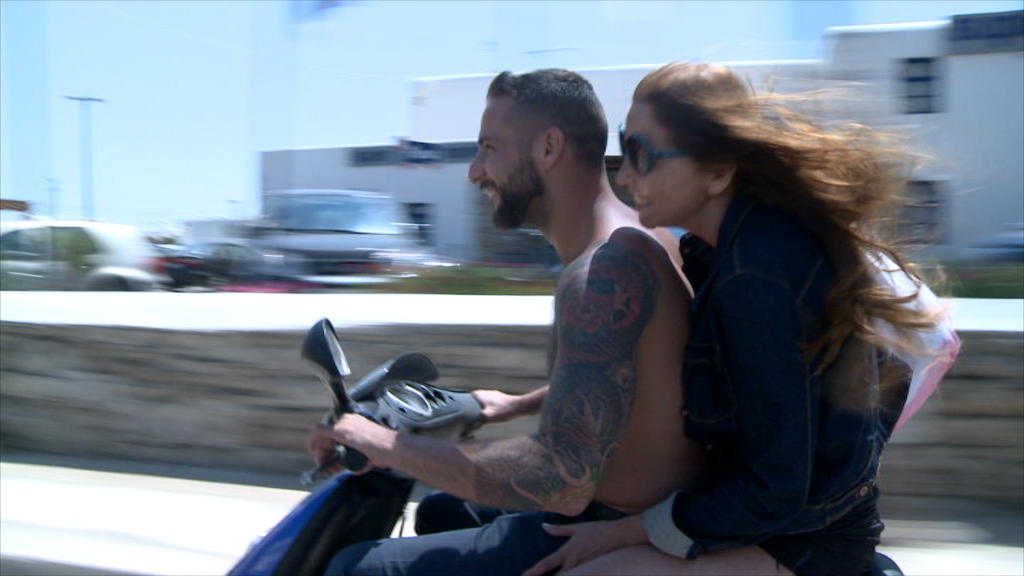 The film will be screened at the Palace Cinema on Friday, December 6 at 9pm, and will be followed by a discussion with Jonathan Agassi.