Brussels is often seen as an administrative city, the heart of the European institutions. Brussels is the capital of Belgium and the European Union and is home to a number of international organisations such as the European Commission, the North Atlantic Treaty Organisation (NATO) and the Western European Union (WEU). These organisations attract people from all over the world to Brussels, making it a cosmopolitan city with a diverse population. It is also a hub for the arts, with a thriving music, theatre and museum scene.

The city is known for its dynamic mix of French and Dutch-speaking culture, as well as the influence of other European and international cultures. This diversity is reflected in the city’s cuisine, architecture and lifestyle. Whether you come here for a cultural day out or to discover new things, the Brussels nightlife also has a lot to offer those who take the trouble to break the clichés.

Gusmen has put together a small, non-exhaustive selection of what’s coming up in the new year.

Let’s start with the big theme of the year – Art Nouveau. 1893 was the year in which the architect Victor Horta put the finishing touches to the Tassel Hotel. 130 years later, Brussels is taking advantage of this anniversary to celebrate Art Nouveau in all its diversity and to assert itself as the capital of this international artistic movement. The programme is varied and very interesting, so register now.

In Europe, as in Brussels, the 50th anniversary of the death of Pablo Picasso is also being celebrated (08/04). An exhibition is also dedicated to him in Brussels, at the Royal Museums of Fine Arts (until 12/02).

The exhibition Europa, Oxalá presents the work of twenty-one European artists and intellectuals whose family origins lie in the former colonies. These artists, who were born and raised in a post-colonial context, offer a reflection on their heritage, memory and identity in the splendid Africa Museum until 5 March. 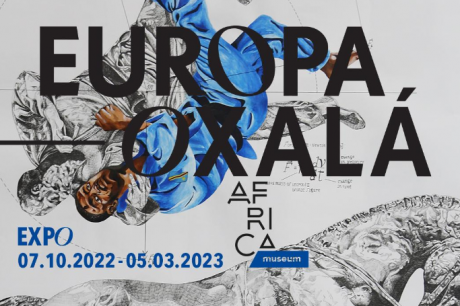 In the heart of the city, the 175th anniversary of the Galeries Royales Saint-Hubert is being celebrated, and you can visit the Cinéma Galeries to see the exhibition (until 30/06/2023).

Fashion will also be in the spotlight. The first museum exhibition dedicated to Diane von Fürstenberg in Europe, Woman Before Fashion will open its doors from 21/04 to 07/01/2024 at the Fashion & Lace Museum in Brussels. 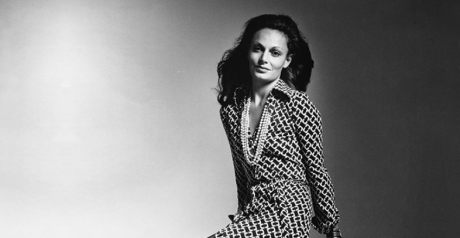 “Bond In Motion”, the event transports visitors to no less than 6,000 m2 compiling iconic objects from the Bond universe, until 14/05/2023 at Brussels Expo.

“Untold Stories”, a posthumous exhibition celebrating the vision and work of photographer Peter Lindbergh at Espace Vanderborght until 14/05. 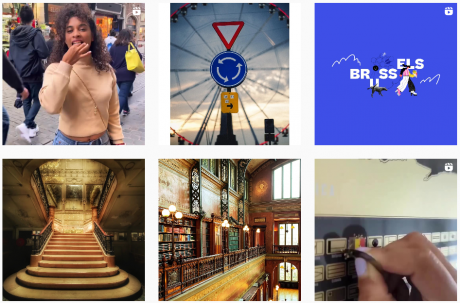 You might also want to give Johnny Hallyday a “AQUECOUCOU”. An exceptional exhibition retracing the singer’s life is coming to Brussels for 6 months, until 15 June 2023 at Brussels Expo.

The 100th edition of the Brussels Motor Show will take place in its traditional form from 14 to 22 January 2023 at Brussels Expo. The car manufacturers will be back in force and the event will host new activities. 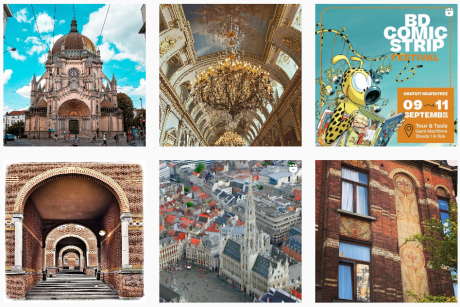 The Brafa is returning to its gigantic home at the Brussels Exhibition Centre. One of the most important art and antiques fairs in Europe is devoting its 68th edition to the Art Nouveau movement, with 130 exhibitors from all over the world in store for you from 29/01 to 05/02. 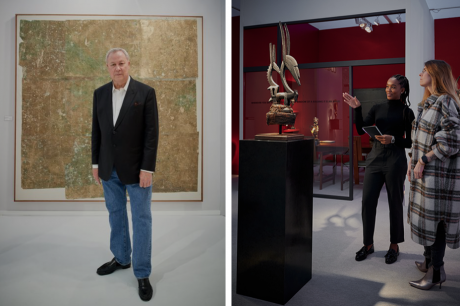 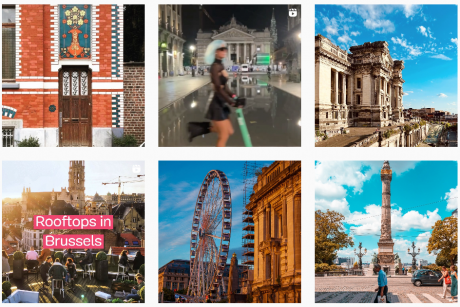 There will also be singing for the KISS Farewell Tour through Belgium (13/06 – Palais 12), 6 dates for Renaud (who turned 70 this year), but also Indochine, Louise Attaque and Franz Ferdinand, but also Angèle at the Core Festival… The Weeknd will be in Belgium, at the King Baudouin stadium, on 11/07/2023 A stadium that will be celebrating because Mylène Farmer will be in concert on 22/07, Rammstein from 03 to 05 August (I know a happy mayor). 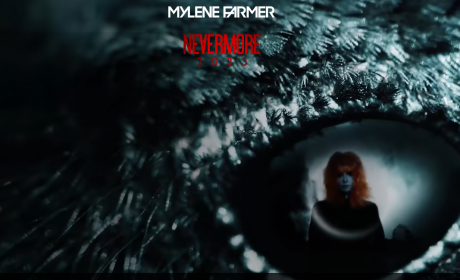 And I can’t forget Rave Rebels, definitely the most incredible night (maybe also in April – TBC) but announced on 06/10/2023 in Palais 12.

The Anderlecht beguinage, a fully restored architectural jewel. Together with the House of Erasmus and the Gothic collegiate church of Saints Peter and Guidon, the Anderlecht Beguinage is a remarkable historical ensemble. The second phase of the reopening of the beguinage will be finalised in autumn 2023. 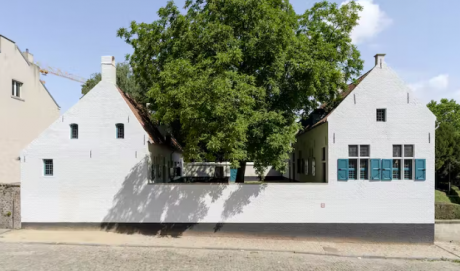 In June 2023, the Hannon House will become a museum and will operate in tandem with the nearby Horta House in Brussels. The renovation will not yet be completed, but the subsequent phases will be carried out without closing the building. 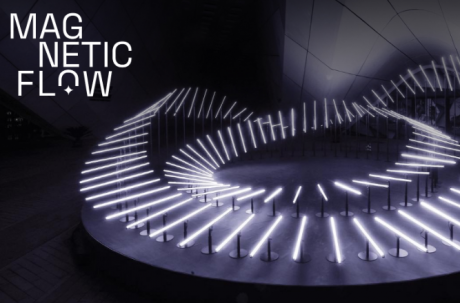 And what would our country be without these incredible festivals?

Bright Festival: the most brilliant Brussels event illuminates three districts: the Royal district, the European district and the Lehon district up to the Avenue Louis Bertrand in Schaerbeek from 16 to 19/02/2023.

Made in Asia: the meeting place for fans of manga and Asian culture in the broadest sense. From 03 to 05 March at Brussels Expo.

Core Festival: For its second edition, in the Osseghem park. The CORE Festival will offer an eclectic programme on 5 different stages spread out in the park. On 27 and 28 May 2023.

3rd in the ILGA-Europe (International Lesbians & Gay Association) ranking, Belgium has long been committed to the rights and inclusion of LGBTQIA+ people. Brussels is a committed and festive reflection of this desire for inclusion: festivals, parties, associations… and a pride that gathered more than 200 000 people in 2022. The capital has made open-mindedness and acceptance a real way of life, both for its inhabitants and for its visitors. 2023 will be the colour of the rainbow for the celebration of the 20th anniversary of same-sex marriage.